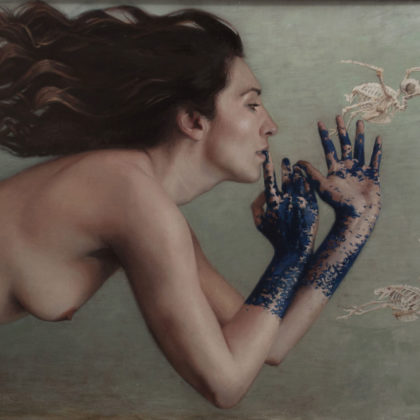 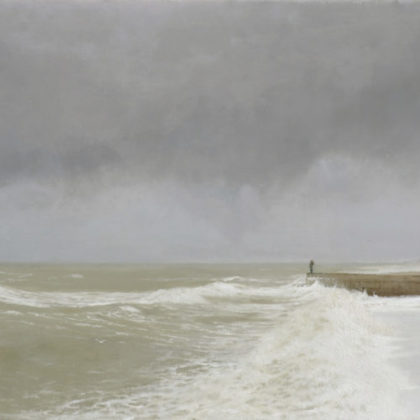 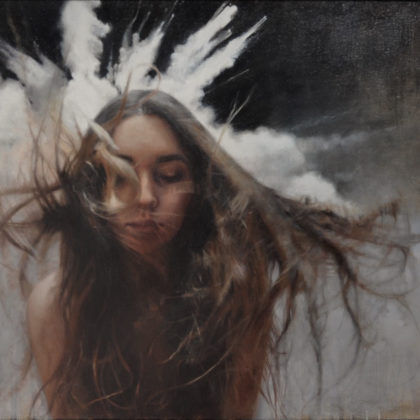 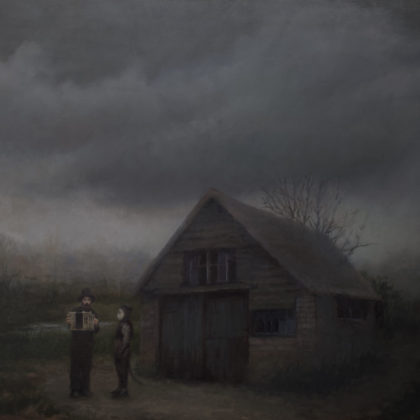 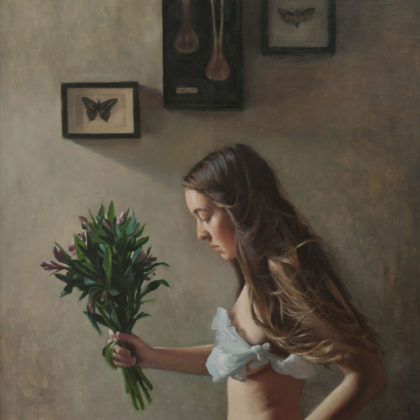 Helen concerns herself with the issues of transition- from childhood to adulthood, from the changes in relationships over a lifetime and to the meaning that the passage of time imprints on all our lives. Helen was born in London in 1968 and continues to live and work there.