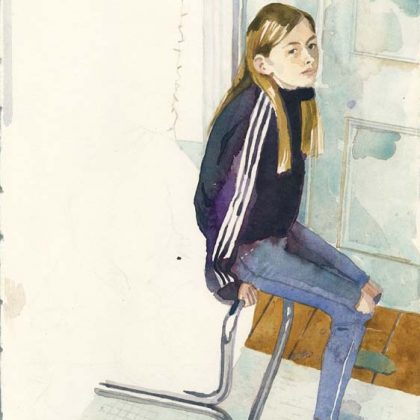 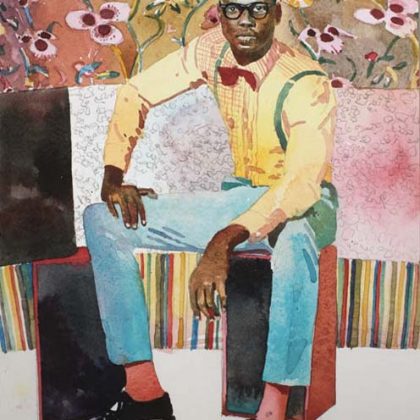 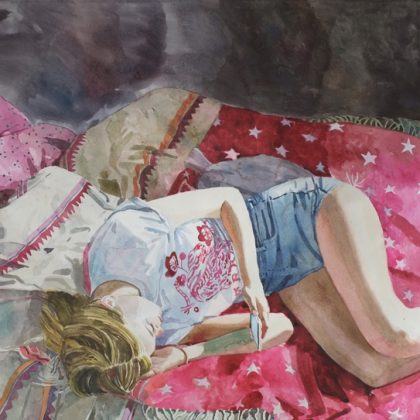 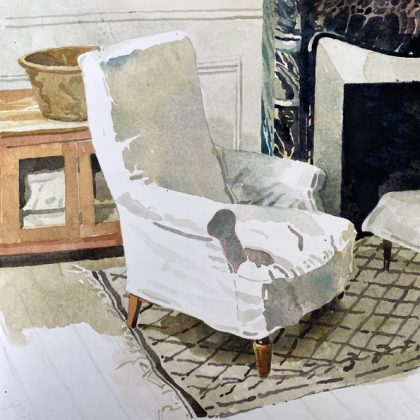 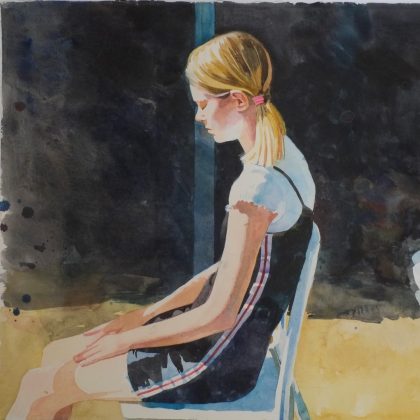 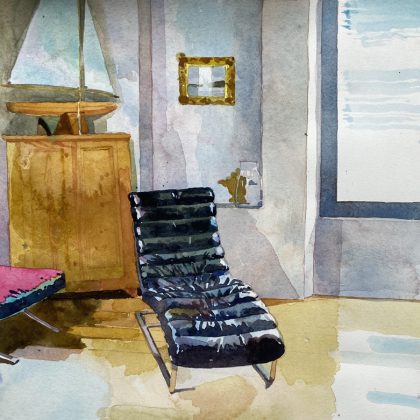 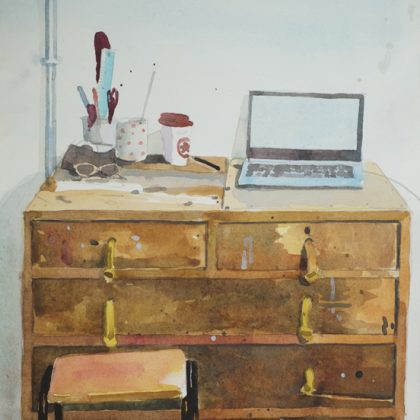 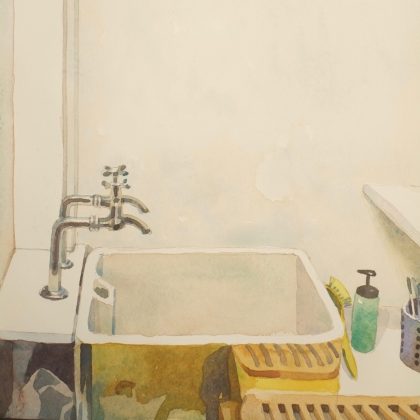 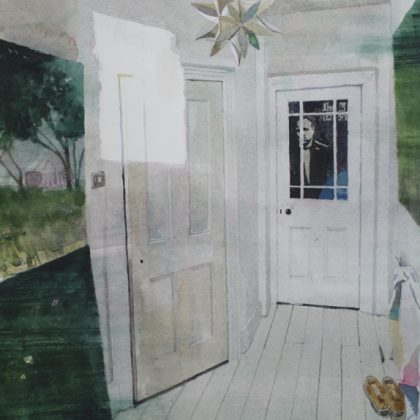 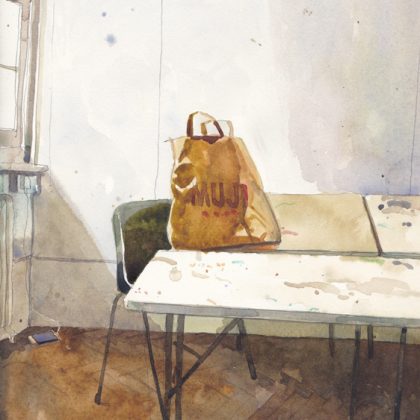 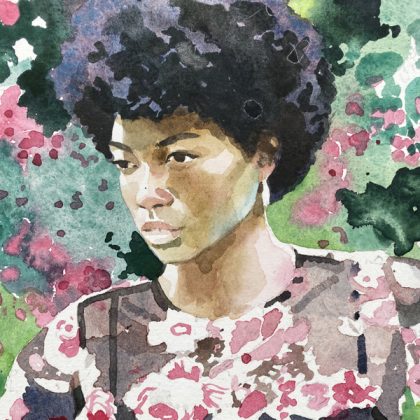 Mark was born in 1961, in Jordan, where his father was stationed as an RAF pilot. Aged seven he moved to England.

Mark studied printmaking at Cambridge College of Art and Technology, and then completed a degree in illustration at Brighton. He went on to work as an illustrator for 15 years, with clients including Penguin, Random House and the National Theatre. During this time he began to exhibit, and in 1990 Mark had his first exhibition at Beaux Arts Bath.

“In 1999 I was ecstatic to have a portrait accepted for the BP Portrait Award at the National Portrait Gallery,” Mark recalls. “I had another accepted the following year and received a commendation in 2002. This led to my first portrait commission and marked the start of my career as a portrait painter.”

Mark has been the recipient of many prestigious awards and prizes, such as: the BP Portrait Award; the RA Summer Show; The Discerning Eye; and the Lynn Painters-Stainers Prize. Mark also teaches part-time at the National Portrait Gallery.