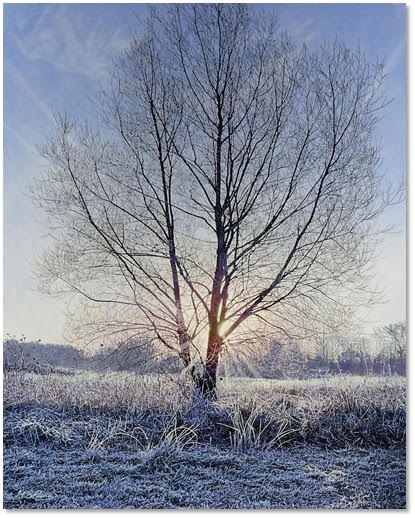 We are in the last 10 days of our summer show.

A visitor yesterday remarked on the preponderance of trees in the collection of landscape paintings in ‘North South East West’.
One of the things I have most enjoyed about walking the dog in the last few years is simply seeing the trees change with the seasons, and how restful falling rain and running water is.

I came across this poem recently, The Self-playing Instrument of Water, by Alice Oswald

Beth Carter’s minotaurs, hybrids, disaffected clowns and secret keepers will be on display until 28 August.
If you haven’t viewed the short film we did on Beth please do so on our YouTube or on our Instagram. 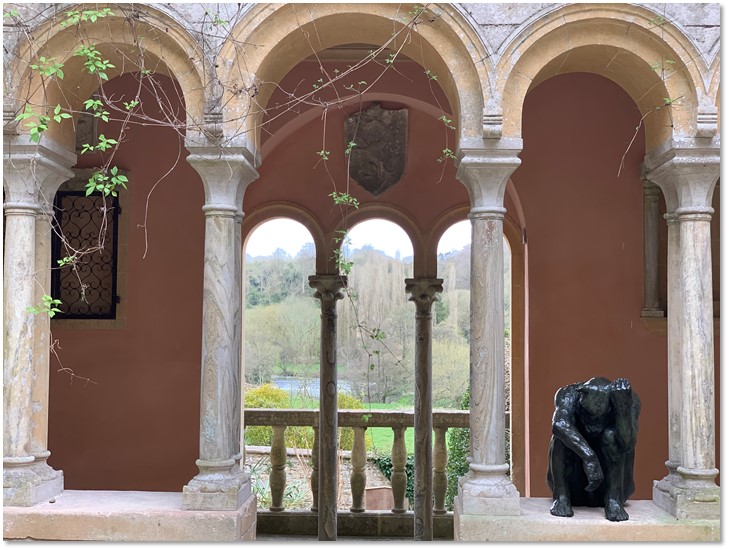 No man is an island,
Entire of itself,
Every man is a piece of the continent,
A part of the main.
If a clod be washed away by the sea,
Europe is the less.
As well as if a promontory were.
As well as if a manor of thy friend’s
Or of thine own were:
Any man’s death diminishes me,
Because I am involved in mankind,
And therefore never send to know for whom the bell tolls;
It tolls for thee.
John Donne

And finally, where rivers Frome and Avon meet is a good place to watch the water quietly move by. 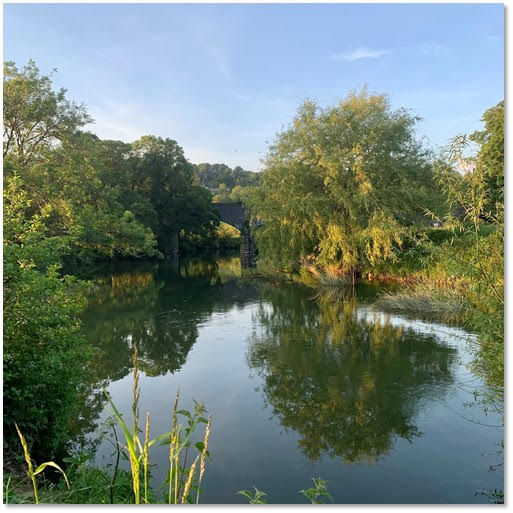 Lovely to see the family of swans that had nested near Freshford bridge move upstream.
The last time I saw them there were two signets, amazing how fast they grow….
Picture 1 from 13 June, pic 2 from 11 July, pic 3 1 August 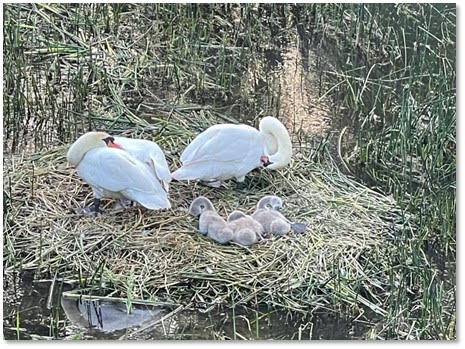 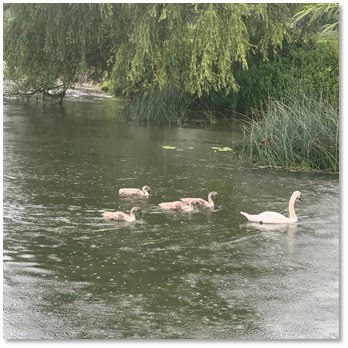 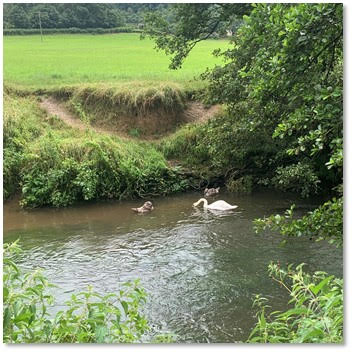 Maybe one morning, walking in dry, glassy air,
I’ll turn and see the miracle occur:
nothing at my back, the void
behind me, with a drunkard’s terror.

Then, as if on a screen, trees houses hills
will suddenly collect for the usual illusion.
But it will be too late, and I’ll walk on silent
among the men who don’t look back, with my secret.
Eugenio Montale (first published in 1925), translated from Italian by Jonathan Golassi,