It is another beautiful summer’s day here in Bath. The Friend’s Meeting House is gradually morphing into Toppings Bookshop with all the necessary angle-grinding, riveting and banging that that entails.
Rumours that the workaday sounds are an improvement on some of the buskers in the Abbey courtyard have been unfairly exaggerated.

It is the last week of the show with Sheila Clarkson. I really like the fact that the drawings have concentrated on one location, Abbots Pool, south-west of Bristol. Sheila uses light coloured pastels and acrylic on black paper, to depict contrasts between light and dark in the natural world. Drawing with white on black, she illuminates the play of light on leaves, stems, trees and ripples on water. She prefers working from out of door observation to using photographs. What she creates is at once familiar and other-worldly, infused with a sense of mystery. She defines her practice as one of ‘light-mapping’- initially a quick practice of plotting and capturing light movements outside, which then inform her final drawing process back at the studio. 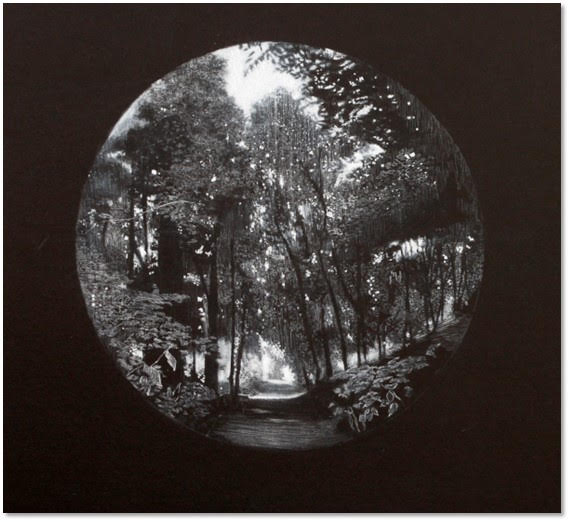 The black and whites that mainly make up Sheila’s are a lovely contrast to Lara Scobie’s ceramics, with their geometric, op-art markings and lush interior colours. 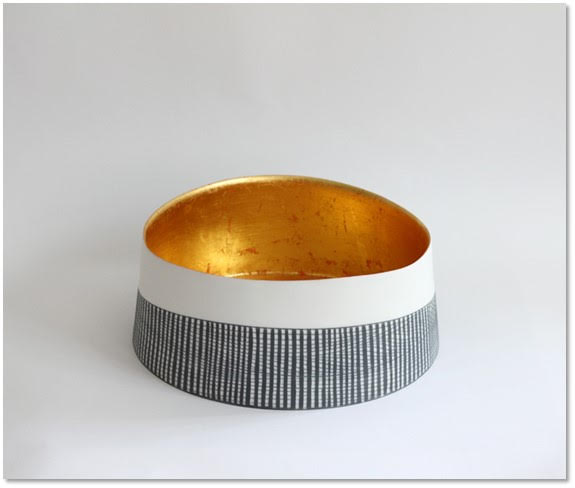 One more week before we change over!

A little taster of what is to come, opening on 10 July… from Beth Carter: 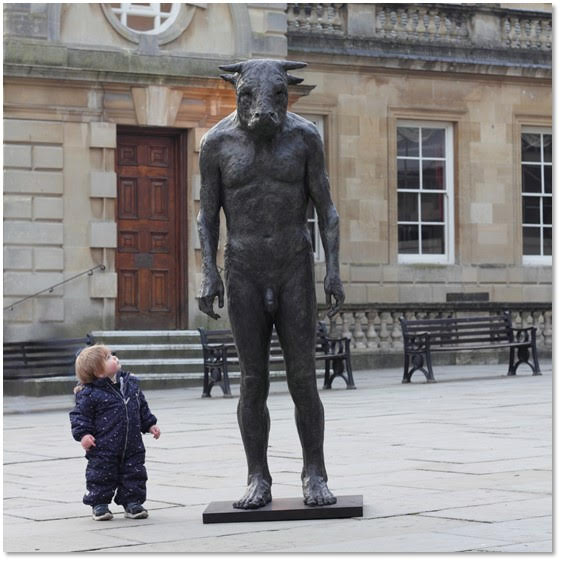 A selection of landscape artists for our new show, ‘North. South. East. West.’ 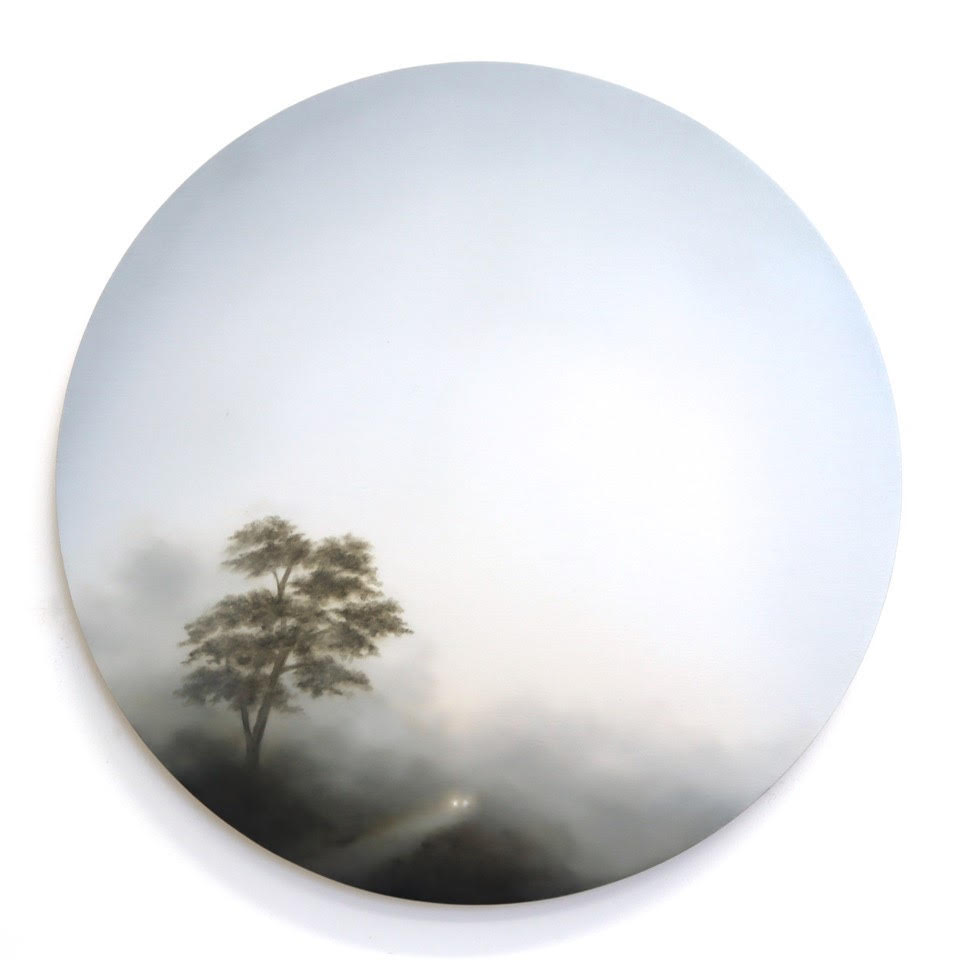 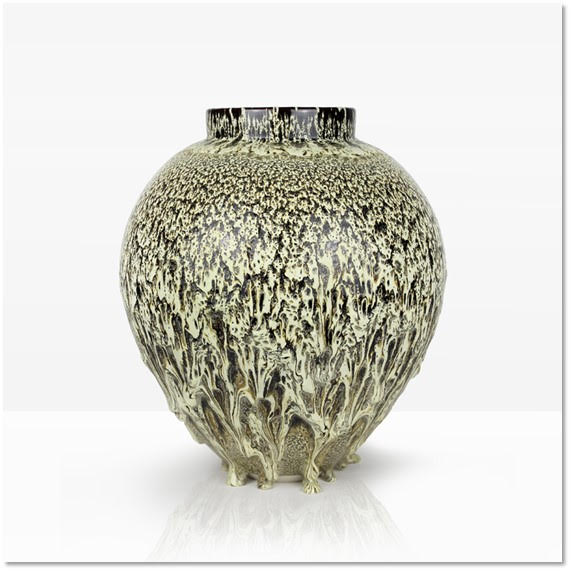 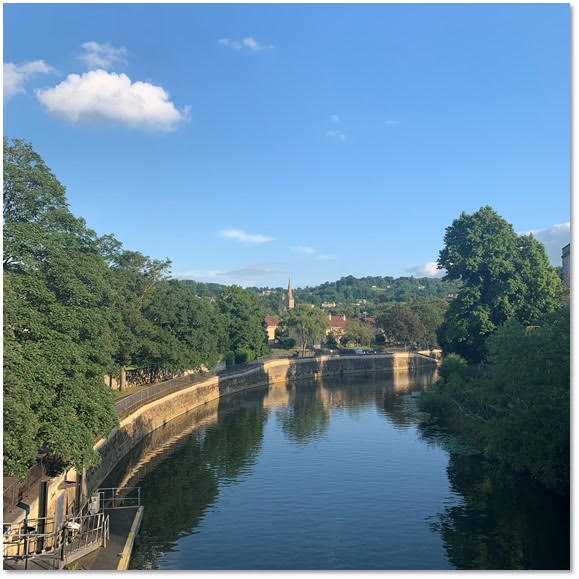 …though I do notice that down on the Avon there are fewer people than is usual.

And finally, sometimes it is the last line or two that makes a poem unforgettable…..
We marked the pitch: four jackets for four goalposts,
That was all. The corners and the squares
Were there like longitude and latitude
Under the bumpy ground, to be
Agreed about or disagreed about
When the tie came. And then we picked the teams
And crossed the line our called names drew between us.
Youngsters shouting their heads off in a field
As the light died and they kept on playing
Because by then they were playing in their heads
And the actual kicked ball came to them
Like a dream heaviness, and their own hard
Breathing in the dark and skids on grass
Sounded like effort in another world…
It was quick and constant, a game that never need
Be played out. Some limit had been passed,
There was fleetness, furtherance, untiredness
In time that was extra, unforeseen and free.
From Seamus Heaney, ‘Markings’

Thanks for reading.
Aidan