Beaux Arts is a commercial art gallery in the heart of Bath showing contemporary paintings, sculpture, and studio ceramics. Opened in 1979, we are the longest established private art gallery in Bath, and for the past 40 years we have presented an ever-changing roster of major exhibitions of leading contemporary artists. With eight shows per year, Beaux Arts presents a varied programme of solo and group exhibitions, as well as exhibiting at leading UK Art Fairs. 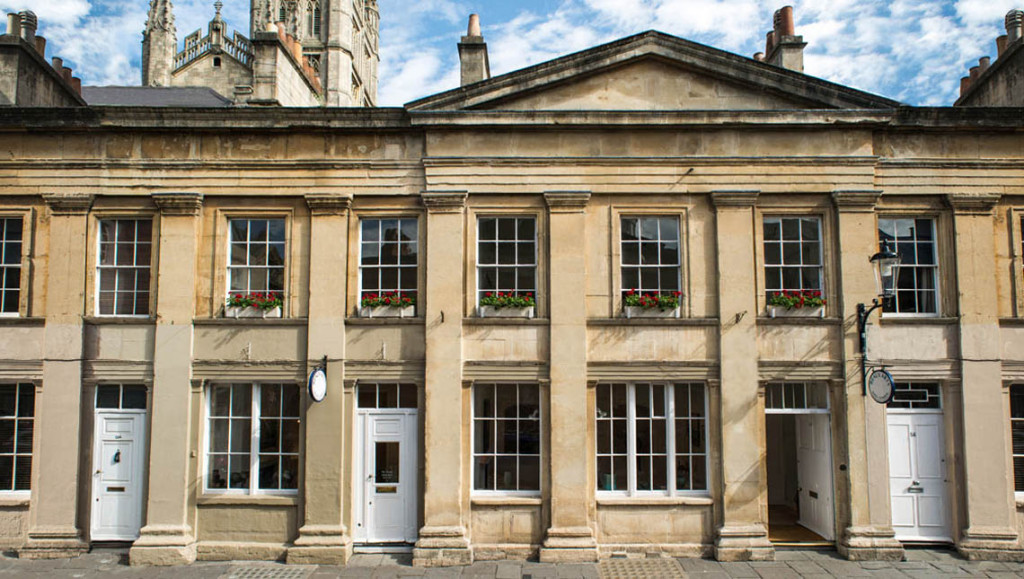 At Beaux Arts, we encourage the love of art in everyone, be they experienced collectors or those just starting out on their journey. With four decades of experience, we are able to give pragmatic and grounded advice on the art market, which can sometimes seem opaque and intimidating. Ensuring that everyone can find art that they find captivating is the drive behind what we do. With a little bit of everything, whether it is portraiture, bronzes, or volcanic moon jars, we can help match your personal taste with the perfect artwork.

Supporting innovative and extraordinary artists from the inception of their careers is the guiding principle of the gallery. 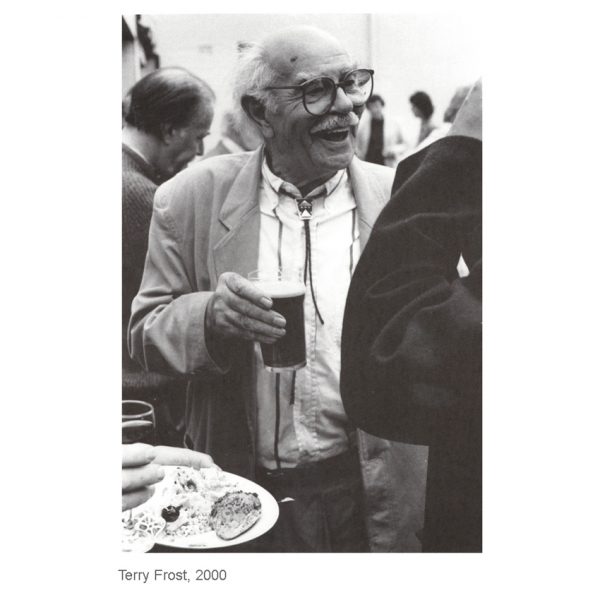 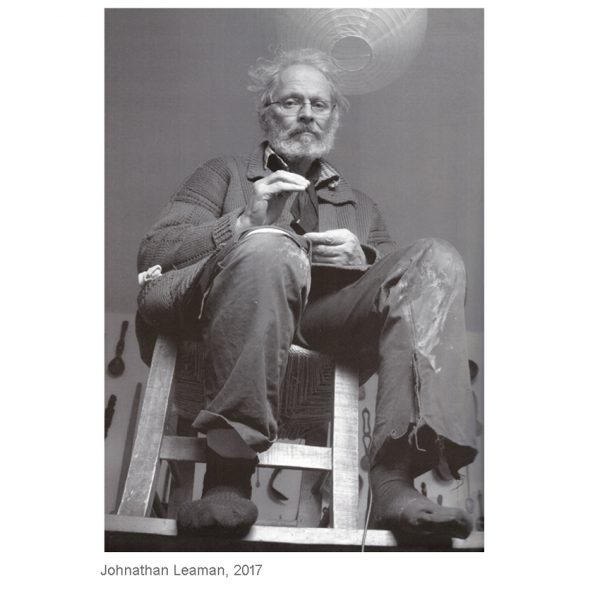 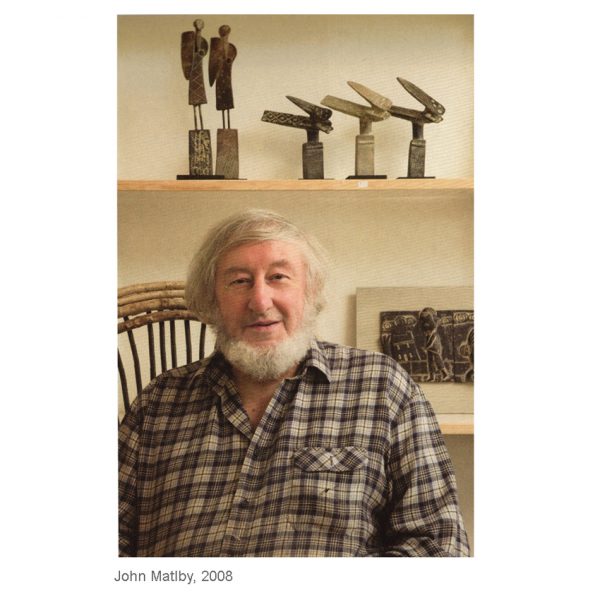 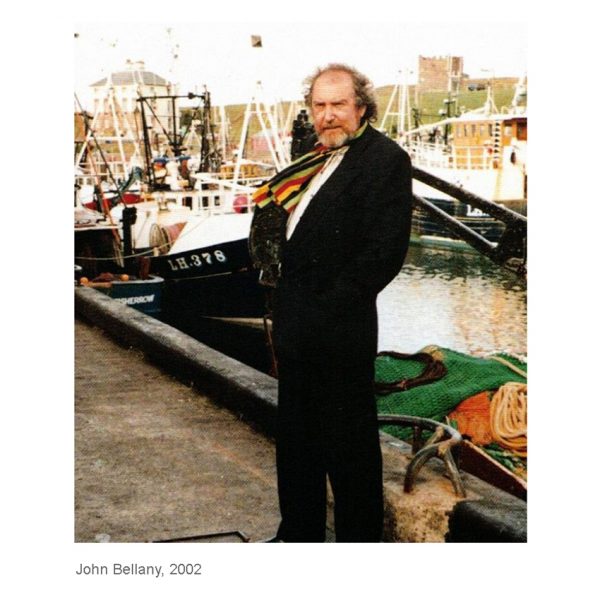 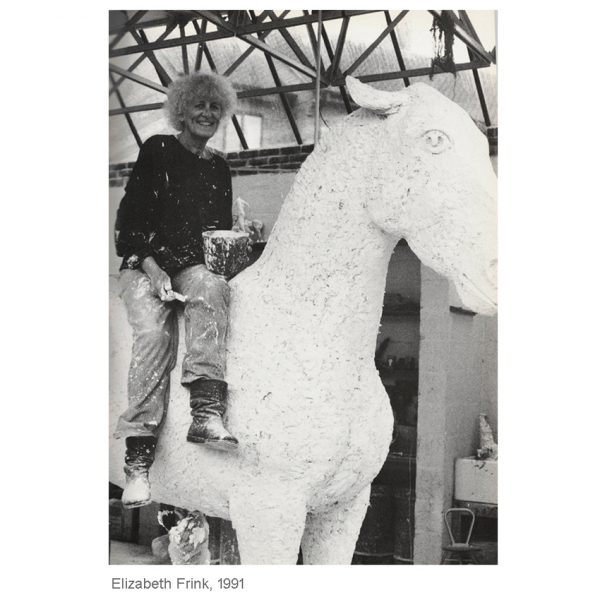 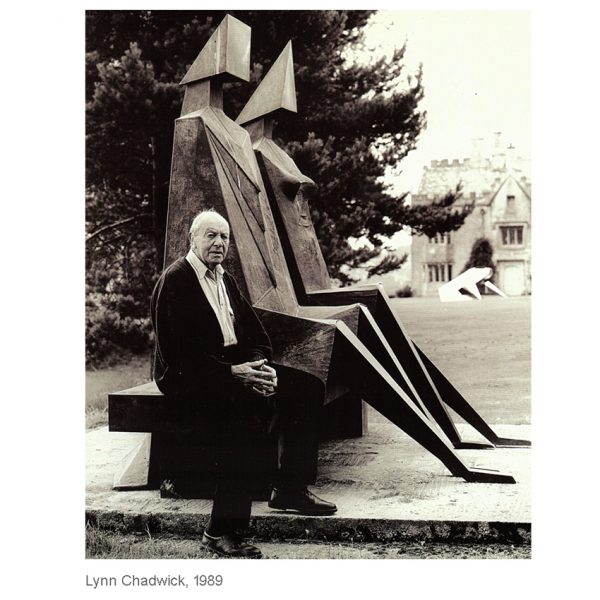 Beaux Arts’ legacy is not limited to luminaries from earlier decades – our contemporary artists have also rightly received critical acclaim. We are exceptionally proud that many artists that we have exhibited, such as Jennifer Anderson, Akash Bhatt, Lewis Chamberlain, Mark Entwistle, Nathan Ford, Anna Gillespie, Sarah Gillespie, Roxana Halls, Kendra Haste, Sean Henry, Nicola Hicks, Phillip Harris, Johnathon Leeman, Jennifer McRae, Desmond Morris, Ray Richardson, Helen Simmonds, David Spillar, have gone on to be included in the collection of The Royal Academy, British Museum, Victoria and Albert Museum, The National Portrait Gallery, and The Royal Society of Portrait Painters. These artists have also been awarded prestigious prizes including John Moores Painting Prize, The Discerning Eye, B.P. Portrait Award, Lynn Painter-Stainers Prize, Hunting Art Prize, and Threadneedle Art Prize.  We are proud of our ongoing relationships with the artists we show and aim  for longevity in building an artist’s reputation and collector base. 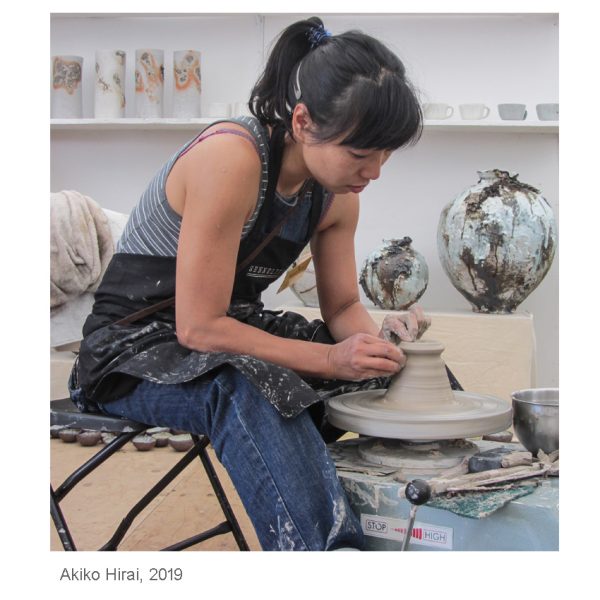 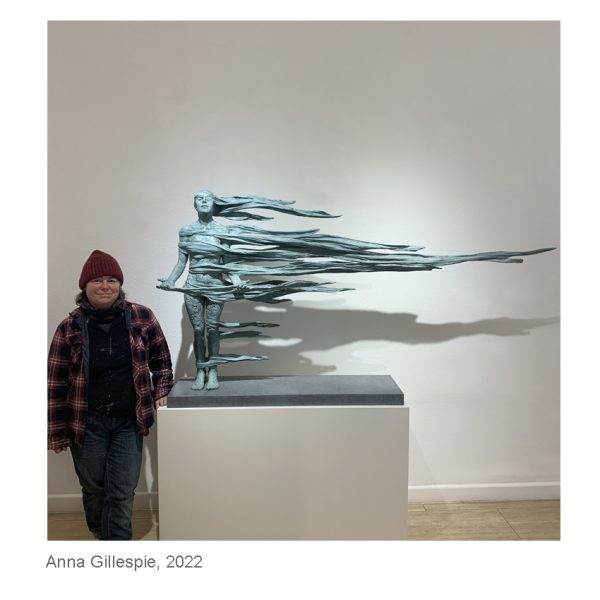 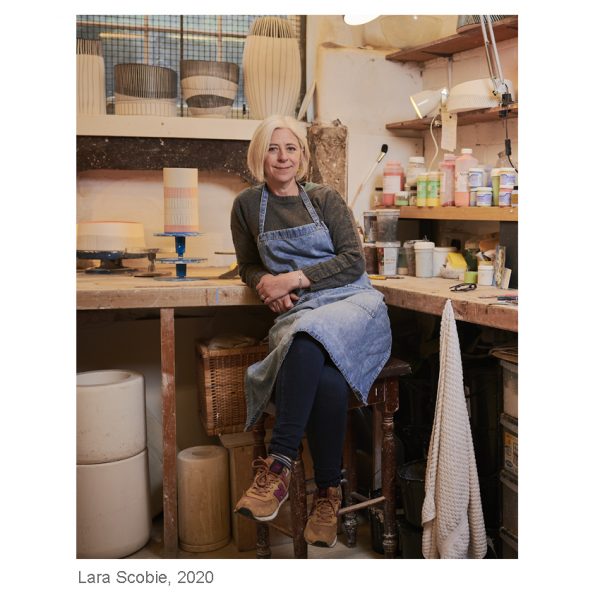 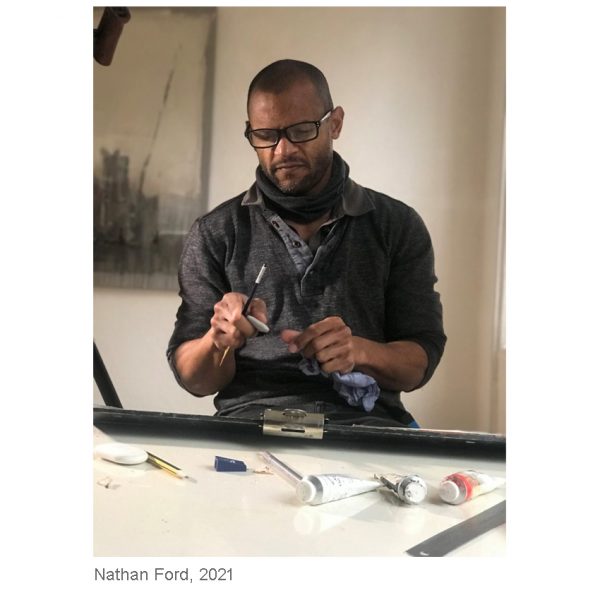 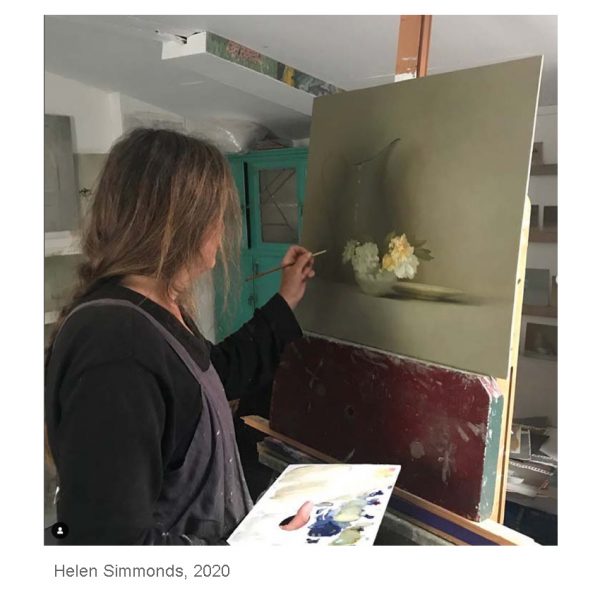 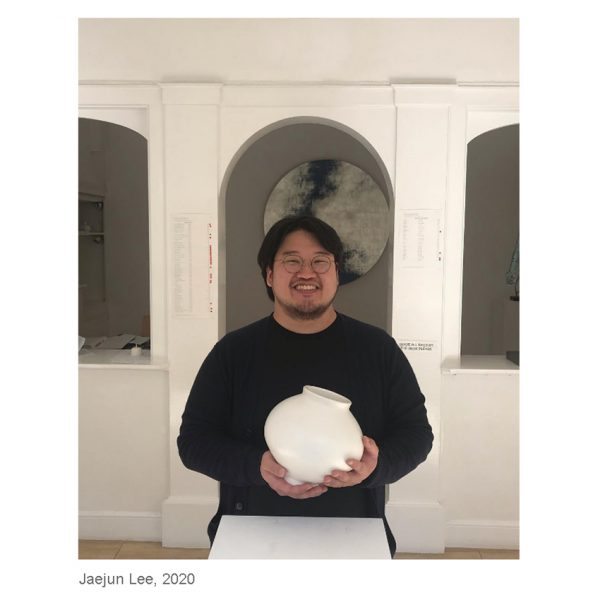 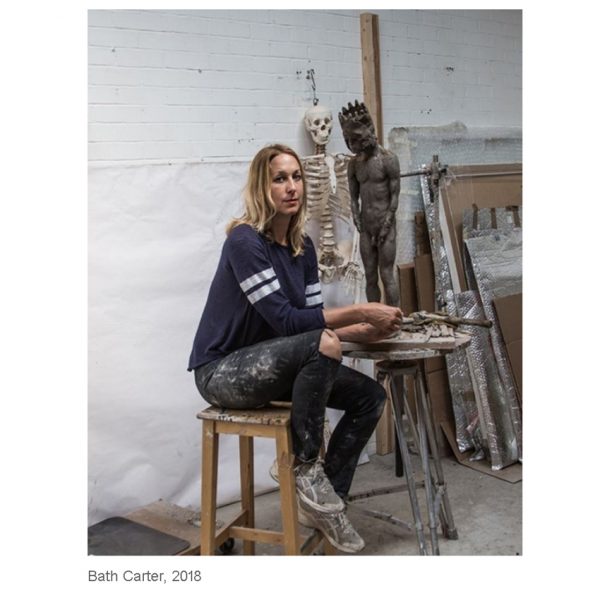 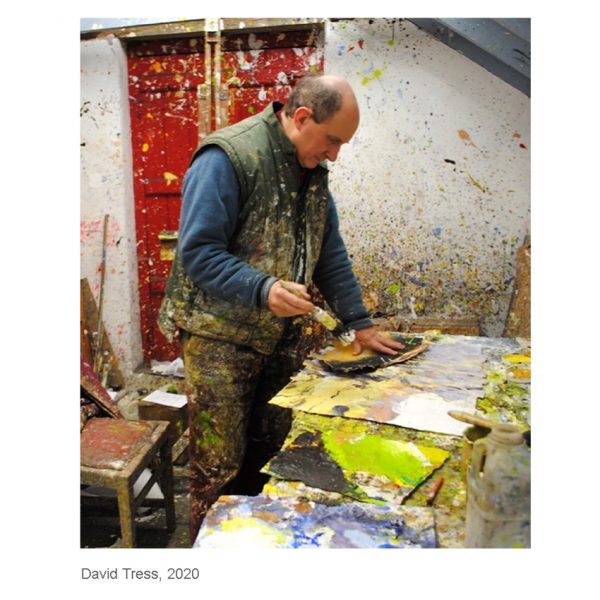 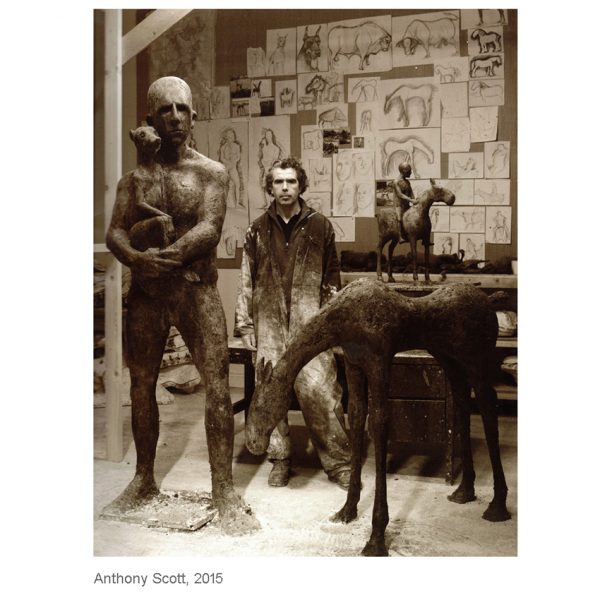 Ever since giving Bernard Leach – one of the most famous potters of the twentieth century – his first show in St Ives (at the Wills Lane Gallery), we have attempted to show the same level of ground-breaking and era-defining potters as we do artists of other disciplines.

For a full list of all our artists currently at Beaux Arts Bath, please see our artists page.

The story of Beaux Arts actually has it’s beginning not in Bath, but in St. Ives. Reg and Patricia Singh opened the Wills Lane Gallery in 1971. Their first exhibition featured a promising sculptor by the name of Barbara Hepworth. They went on to develop a close relationship with many of the well-known artists of the post-war St. Ives group – Barbara Hepworth, William Scott, Bernard Leach, Sir Terry Frost and Alfred Wallis among others. Much of these earlier artists’ works remained an integral part of the collection that Reg and Patricia brought with them to Bath, opening the gallery in York Street in 1979. The post-war St. Ives artists also featured heavily in the opening of the Beaux Arts London in Cork Street in 1995. Additional contemporary artists have been continually incorporated into the exhibition schedule. The gallery in Bath is still in the same grade-II listed Georgian building in the heart of this gorgeous city.