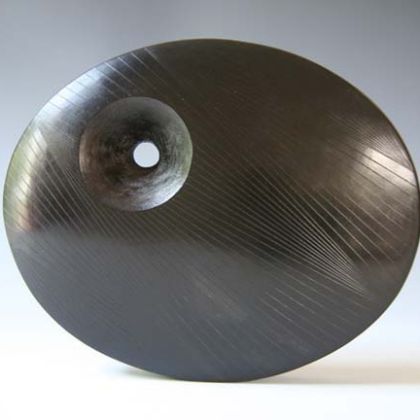 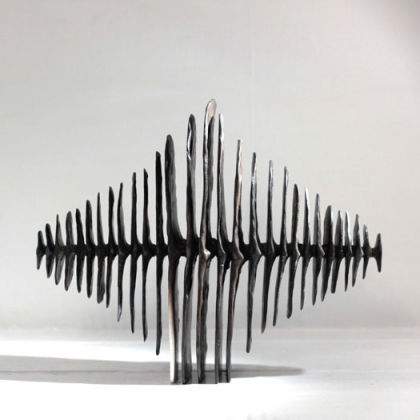 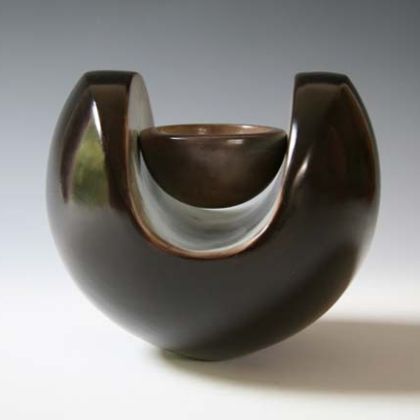 For 25 years Antonia has been experimenting with different stoneware clays, burnished and smoke fired surfaces. Whether inspired by the landscape, Classical and 20th Century sculpture or ancient hand tools, Antonia is concerned with the search for pure strong forms that reflect certain qualities of being. This may be exploring a form that reflects the feeling of holding or the sense of both movement and of stillness within one form. There is the wish that each work may stand as if poised in space, providing a contemplative element and inviting one to reach out and touch.