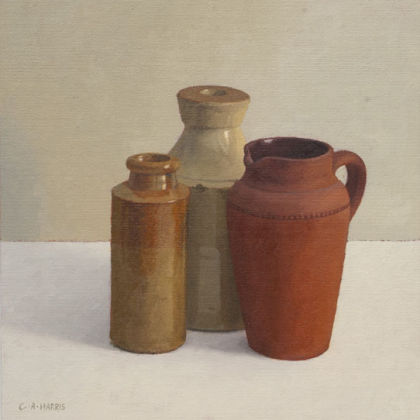 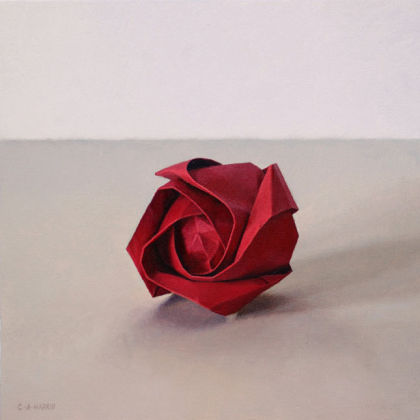 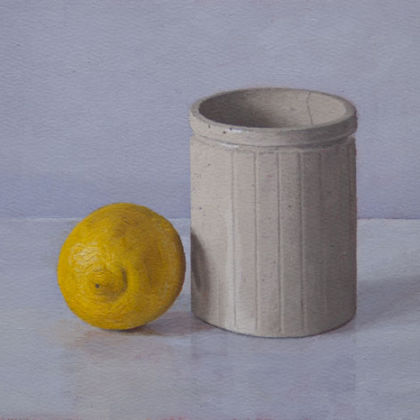 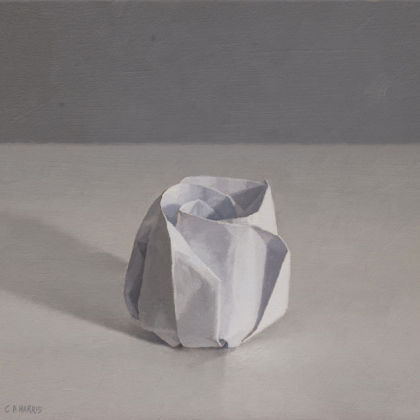 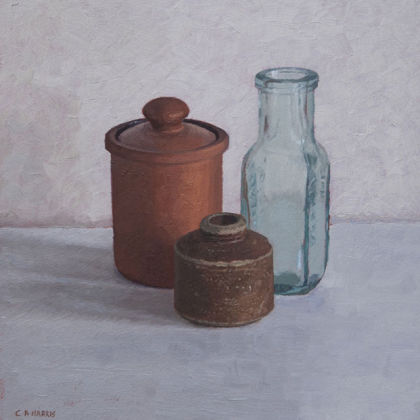 2009     Portrait of Brenda Billington, President of the Royal College of Ophthalmologists

2006     Portrait of Dame Vivien Duffield, part of the collection at the National Portrait Gallery, London

2003     Portrait of Vernon Scannell, West Yorkshire based poet, known for his wartime and love poetry

Charlotte Harris was born in Ashford, Kent in 1981 and currently works from her studio in Folkestone. She studied at Leeds Metropolitan University, during which time she worked as a studio assistant for the artist Tom Wood, whose work is featured in the collection of the National Portrait Gallery in London. At the age of 21, she won the BP Portrait Award in 2003 with a painting of her grandmother and later that year graduated with a 1st class Honours degree in Fine Art.

Charlotte’s painting of Dame Vivien Duffield was commissioned by the National Portrait Gallery to form part of their primary collection. Further notable commissions include portraits of the Rt. Rev. Richard Harries, Bishop of Oxford, Sir Peter Jonas, the Staatsintendant of the Bavarian State Opera, Lord David Rowe-Beddoe and Brenda Billington, President of the Royal College of Ophthalmologists.