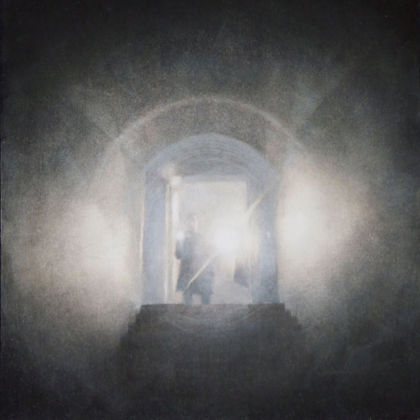 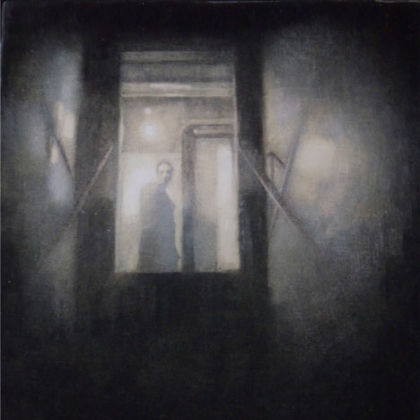 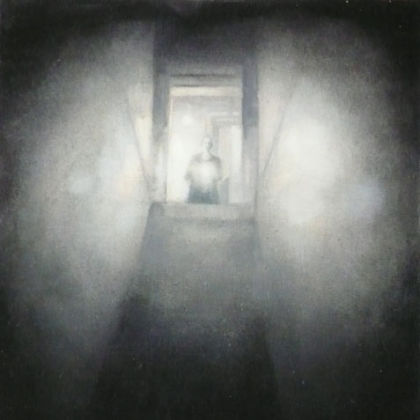 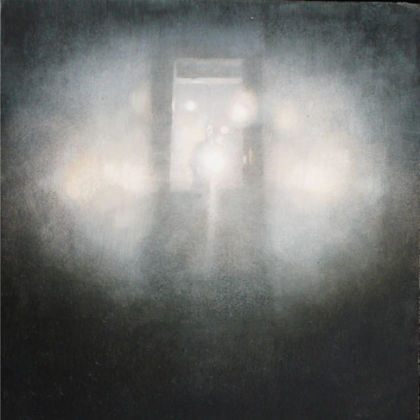 The Art of Darkness

The mind, so begins a recent book on neuroscience, has a mind of its own. Anyone who has ever spent ten minutes ‘lost in thought’ knows that he is never entirely free to chose what to think about. Scraps of memory, a line of recent conversation, the familiar mental shape of a personal difficulty, a sudden pulse of guilt, sharp longing, a half formed ambition or pleasurable anticipation – they arise unbidden, then braid and merge and displace each other. These unspoolings are not exactly random; they are as much a helpless function of personality as of the totality of a life’s experiences. We are never fully in control of our thoughts.

On a grander scale, over longer stretches of time, artists learn to live with and exploit this peculiar quality of mind. They assert on the one hand their ascendancy over their materials, techniques, subject matter, and on the other are obliged to accept that their art, to be fully alive, must have a mind of its own. How often, and in how many ways, they tell us that what they do best is the fruit of both hard work and good luck, of the will and the muse, the conscious and the unconscious.

Donna McLean is one of those rare artists whose work directly explores this polarity. Her work inhabits a haunting, contradictory terrain: she is a driven perfectionist in pursuit of a dream world whose justification necessarily lies beyond her reach; her studio is strewn with finely-honed attempts to capture what she believes to be the ‘correct’ quality of near darkness; even as she pursues it, she will only know it when she sees it. When they appear in her landscapes, her figures – solitary rather than lonely – seem to have fantasized their surroundings as much as they have been formed by them. In recent years these environments have included the stark architecture of library, stairwell, underground station, cityscape. Like thoughts, like life itself, these figures grow out darkness, and into darkness they return.

And this darkness, less expressive of depression than of painterly restraint, provides the opportunity for the careful, angled intrusion of a quite possibly hopeful light, a luminosity reflected across the centuries from her beloved Vermeer. Because it is rendered so sparely, the light appears all the more precious and welcome. One is reminded of Portia’s famous exclamation, ‘How far that little candle throws his beams/So shines a good deed in a naughty world.’ In all, her paintings, as her admirers have noted in various ways, produce an effect of expansive calm and inwardness, and her latest work proceeds along these lines towards a meticulous subjectivity. These ghostly, disembodied heads are derived from a single subject, and the constant return and reworking suggest a restless quest for an elusive truth about the human face. The high, fine-boned forehead lends the subject a cerebral air. When her gaze is direct, she appears to be looking through rather than at the world; put another way, it is a thought or a feeling she seems to examine rather than an object or a person. When the sensitively realised grey-blue eyes are lowered under heavy lids, the subjectivity is complete.

The term ‘portrait’ is not quite appropriate, for we appear to be contemplating a face as though from the inside. The viewer cannot easily ascribe any particular emotion to it. There are no background hints, no clothing or social context to help us place this woman. When one of the eyes is lost in shadow she is still harder to define. In some versions she is sexless, or childlike, or even ageless, the form of a modern angel. All this, as well as the unearthly pallor suggest an element both ethereal and essential. Another age might have spoken of the soul in connection with these paintings; now we might think of the true or hidden self, artfully revealed, suspended within a private world.

Self-evidently, private worlds have infinite variability. A car journey by night along a lonely country road is a forum for reverie, a common experience easily overlooked or forgotten, and therefore justifying exploration. Because this is Donna McLean, we sense that there will be no other traffic – she is not dealing in social realism – and that the driver is unaccompanied. Enclosed in her cabin, she sees no more than what the main beam solipsistically affords along the line of travel. Again, the light intrudes upon a darkness that is never quite complete. Journeys in art – in fiction and cinema as well as painting – can never voyage far from metaphor. That faint glow in the night sky reflects the possibility of a nearby town, of arrival and encounter, and the end of private dreaming. Such is the delicacy of this sophisticated, prodigiously gifted artist, that it left to us to resolve whether this celestial gleam is an optimistic sign.