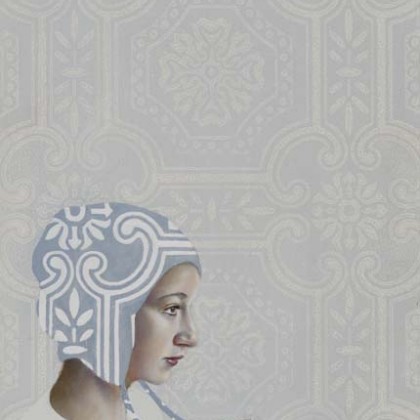 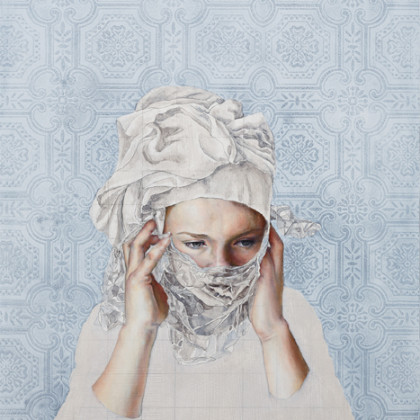 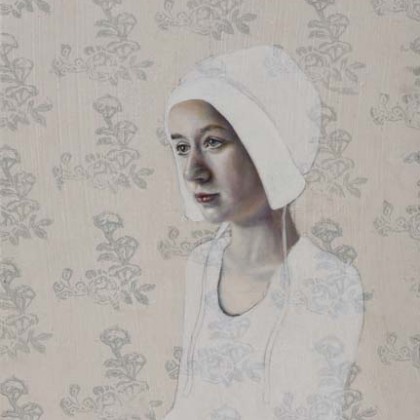 Contemporary experience is fragmented, truth is shadowy and reality subjective. In a world where much of our experience is received second-hand, through photographic imagery, I am interested in the nature of the reality we construct around ourselves.

I am interested in the way images change when translated from photograph to paint, as well as the alchemy which seems to occur when context is altered and when fragments of images are combined. My aim has been to develop a visual language that reflects not just contemporary concerns, but also the memory and history which underpins where we are now.

The images often show representations of people, but they are not intended to be portraits – rather they are a metaphor for something more universal. The figure in my painting is a means to communicate directly with the viewer and the absence of context  allows the figures to occupy their own subjective space, timeless and unadorned.

I would like my paintings to act as a contemplative space where the viewer can make their own connections and form their own interpretations. My aim is to express something of the transience and vulnerability of the human condition as well as the surreal and fragmented nature of the world around us.