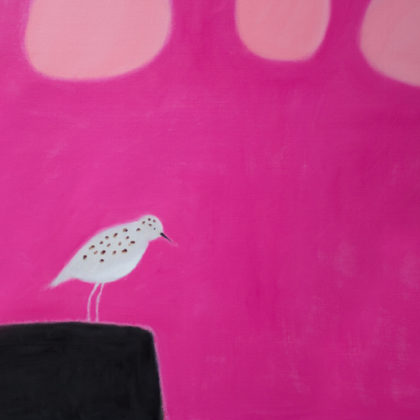 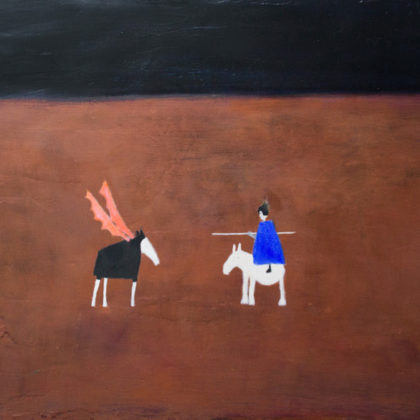 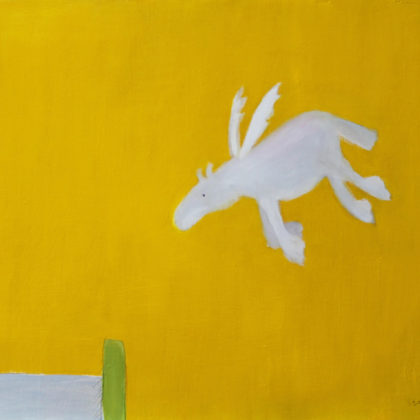 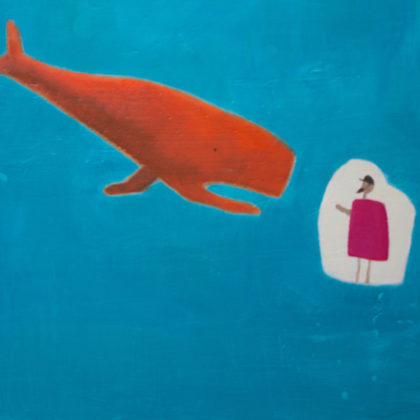 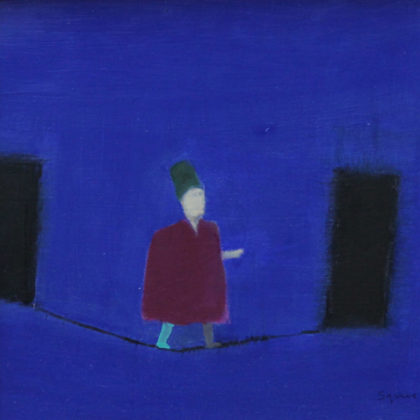 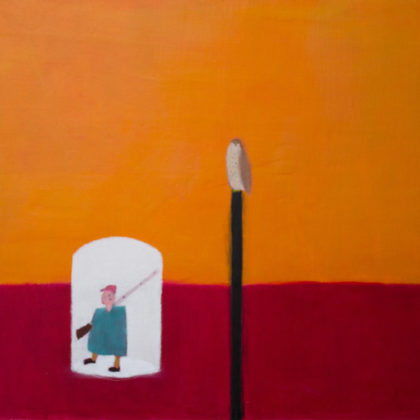 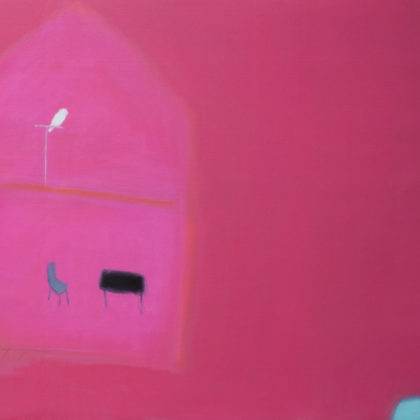 Andrew Squire has travelled and exhibited widely across the world, with recent shows residencies in Iceland, Glasgow, Canada, London, and Nepal. Squire’s work is deceptively simplistic, primarily depicting animals in pairs or isolation on a solid colour plane- placing emphasis on the figure and possible narrative developing around it.

Graduating from the Manchester University School of Architecture in 1979, Squire went on to join the Transmission Artist’s Collective in Glasgow during his early career. The artist completed multiple residencies around the world, honing his personal style and expanding his views on environmental crises and wildlife conservation, suggesting the complexities of humankind’s interaction with nature within his work.

Andrew is a director of Lochaber Environmental Group and previously worked for Key Housing Association and ASSIST Architects Co-Operative.