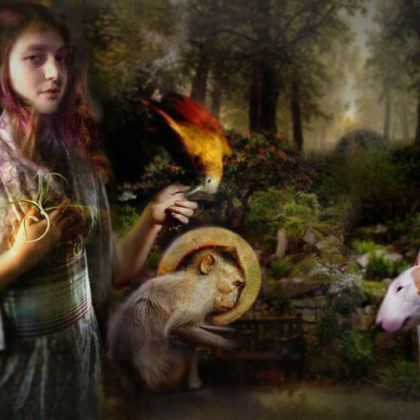 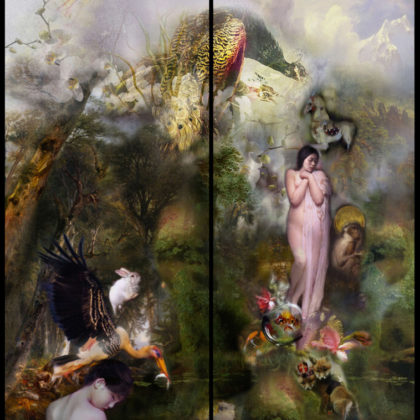 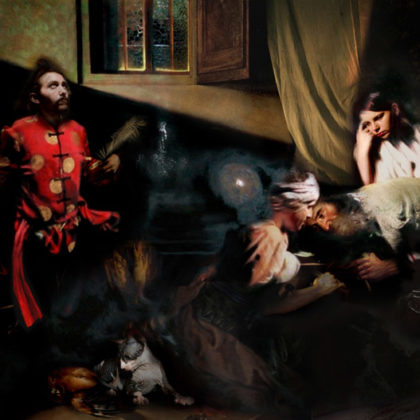 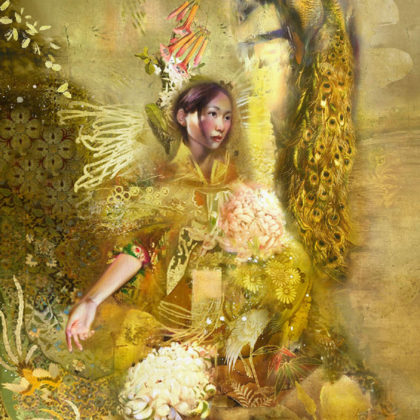 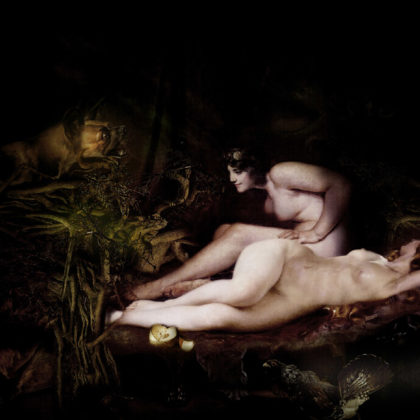 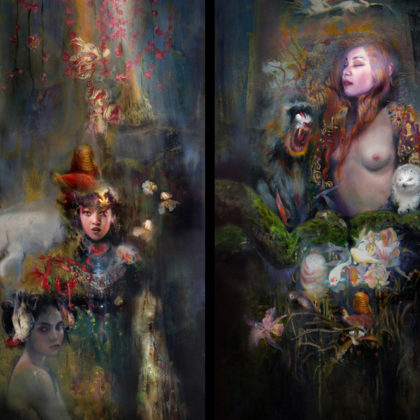 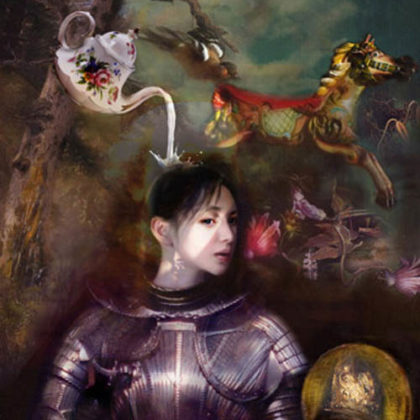 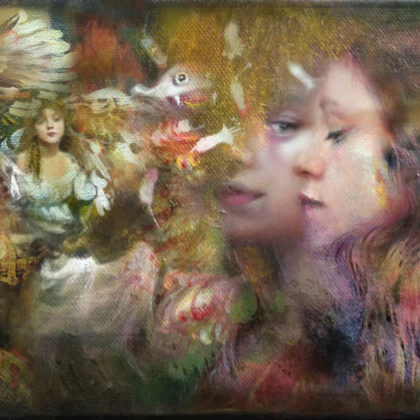 Iva Troj creates fine art pieces which seamlessly merge Renaissance aesthetics and techniques with post-modern praxis. Her intensely detailed images achieve astonishing tricks of light and shade, as practiced by the great masters while incorporating dreamlike scenes which challenge cultural norms. Exhausted by a society in which women often feel vulnerable, threatened, or powerless, Troj recasts the fairer sex as powerful creatures, freed from the oppressive male gaze and placed within Edenic settings where they can revel in their own beauty and potential. Blending abstraction with figuration, the natural world with the urban landscape, dream with reality, Troj’s breathtakingly beautiful artworks achieve something truly unique, both in terms of aesthetics and concept.

The painting technique she uses resembles the Flemish method of layering thin veneers of paint between layers of varnish. The first layer is usually done using pencils, pastels and varnish. After that she paints a lighter layer with acrylics and finishes with a couple of thicker layers using a combination of mediums, often acrylics and oils, but sometimes gold leaf and inks. Her canvases are often polished between the layers to create the smooth surface typical for her works

“In many ways, I am what you get when you throw ancient Sakar Mountain wisdom failing to adapt to totalitarian ideas right into the pits of post-industrial capitalism. My grandmother’s village used to be in the no man’s land surrounding the Turkish and Greek/Bulgarian border during the communist regime. It used to be totally isolated from the industrial world and there was no school or a library (or pollution). And somehow my grandma knew what Wabi-sabi was. I asked her about it and she told me a story about a lion tamer. Beauty is ”imperfect, impermanent, and incomplete,” she said. I am not sure how I came to find the clues to Japanese culture. She never talked about China or Japan, “intimacy”, or appreciation of the ”ingenuous integrity of natural objects”. That was not how she spoke. Instead of using fancy words she showed me things and explained their beauty to me. Her house and her garden were full of evidence of beautiful imperfection.”

In 2016, Troj was named Contemporary Art Excellence Artist of the Year and, in 2013, was the winner of the Towry Best of East England Award. She has exhibited both nationally and internationally, most recently in San Francisco, Los Angeles Tokyo and London.