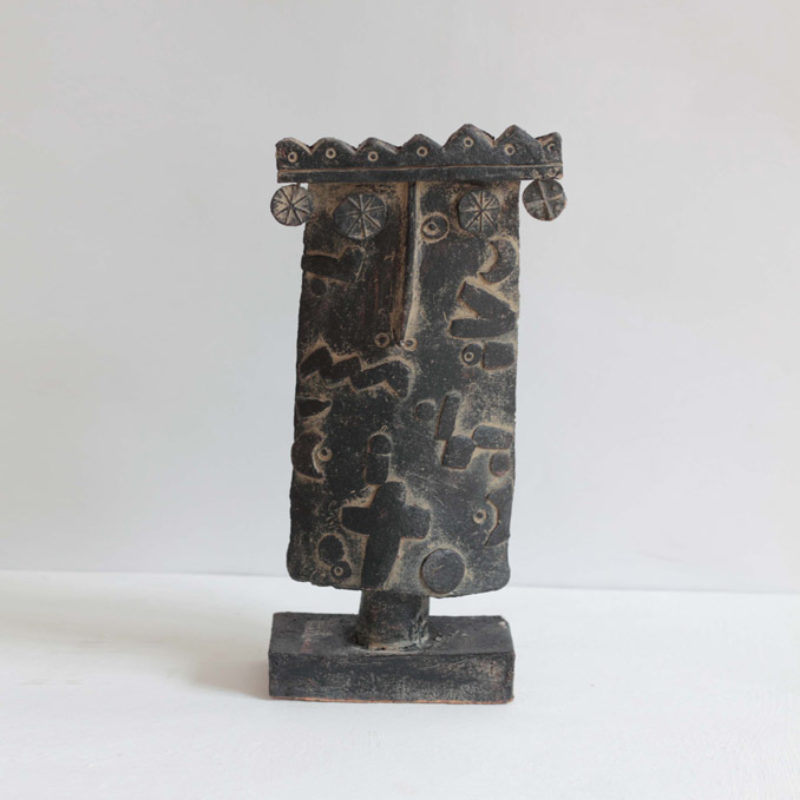 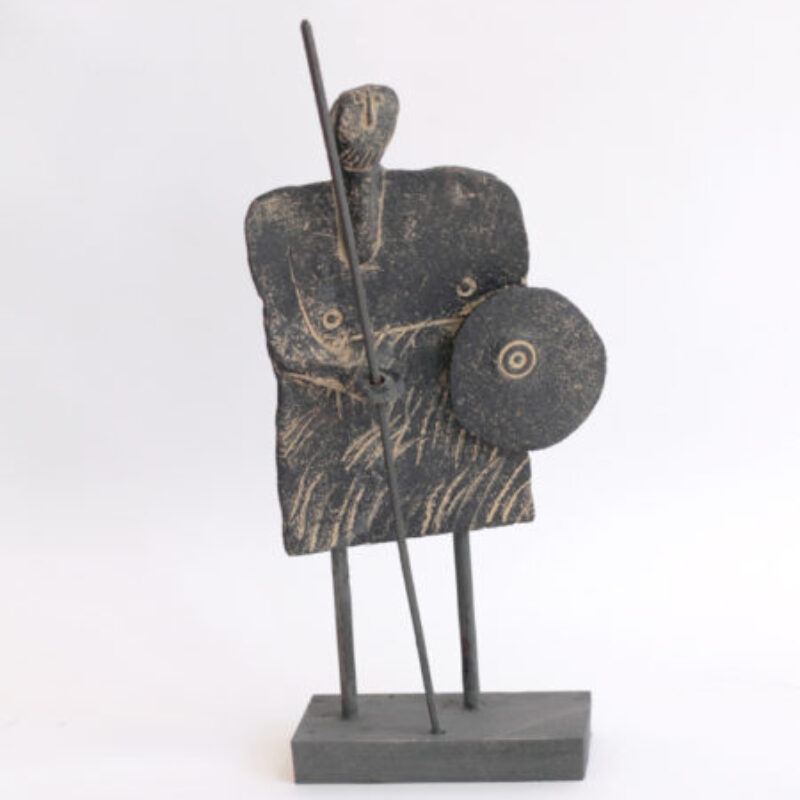 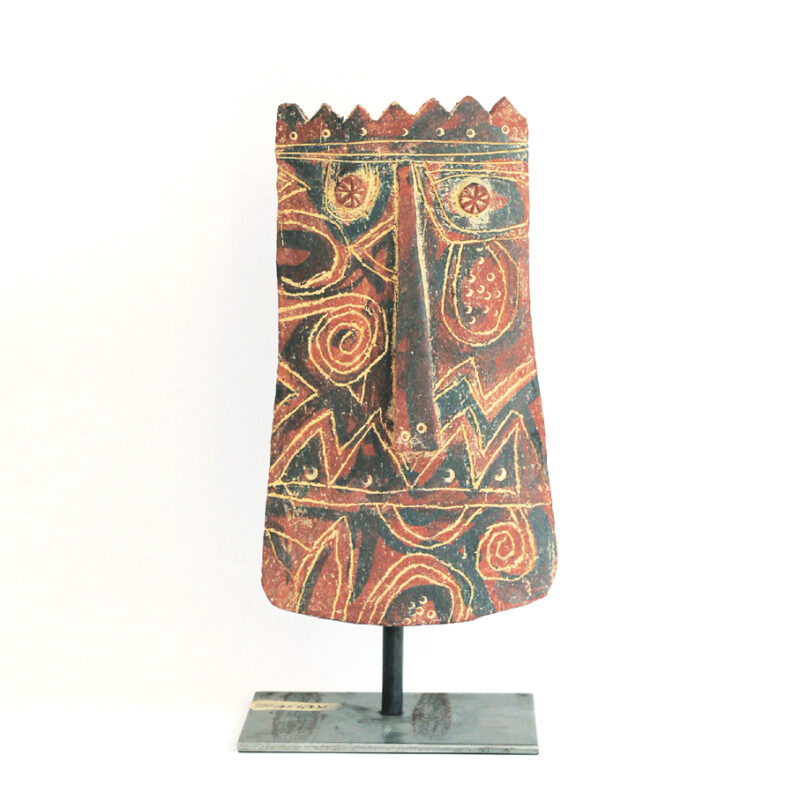 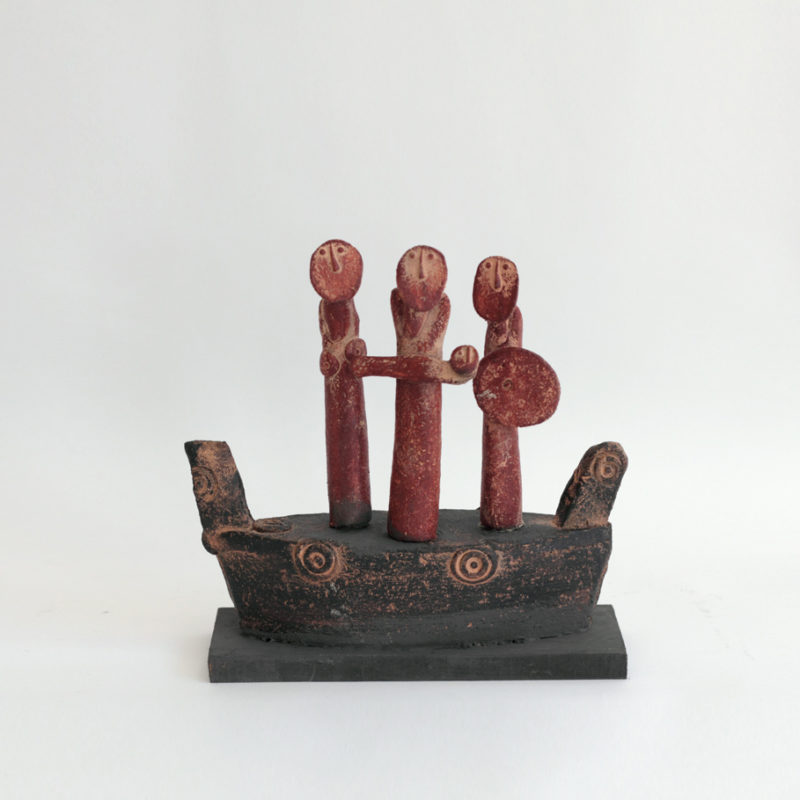 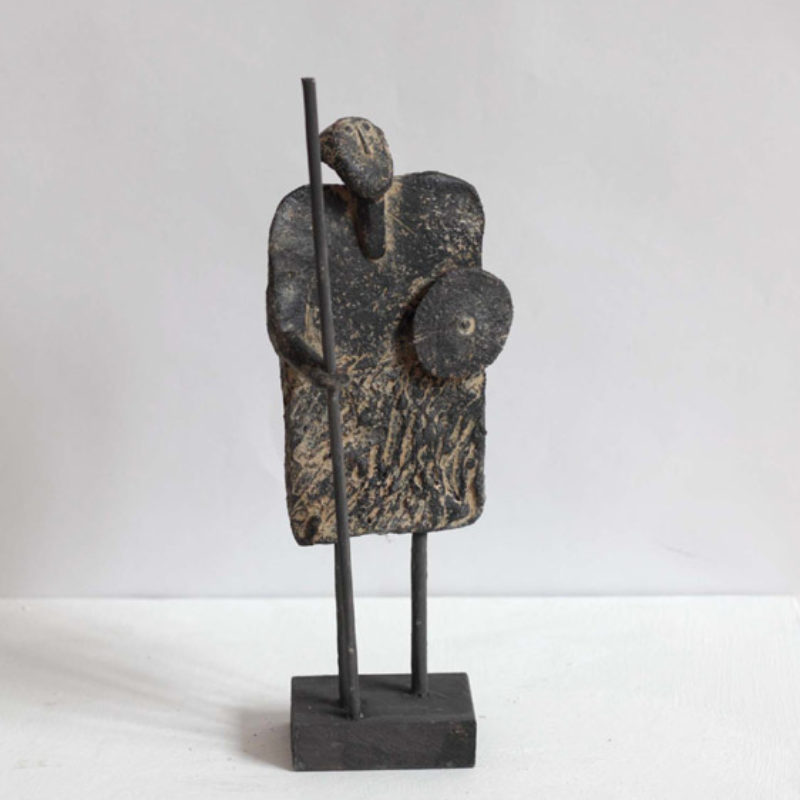 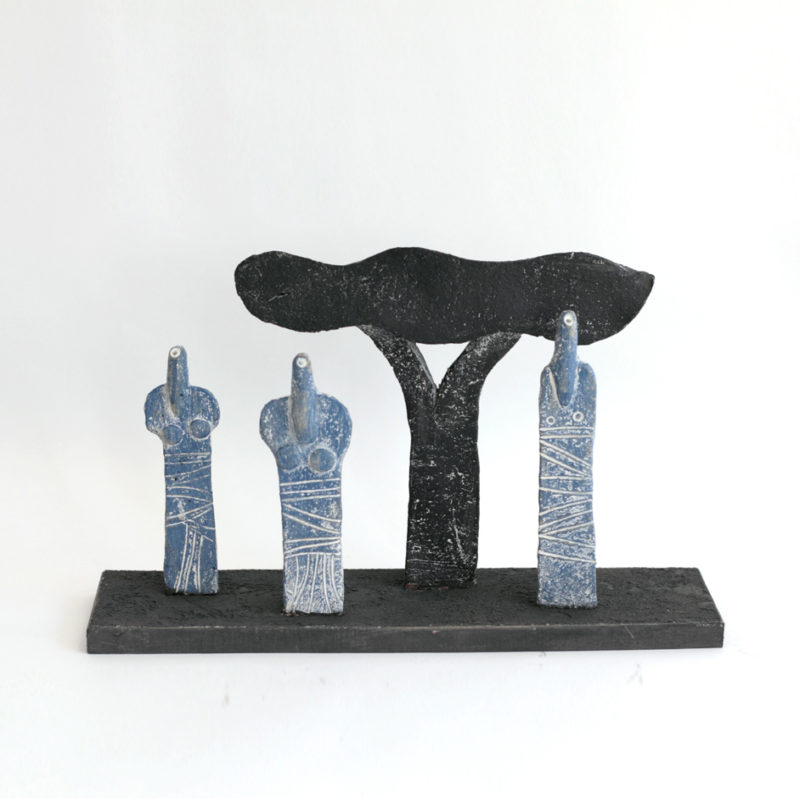 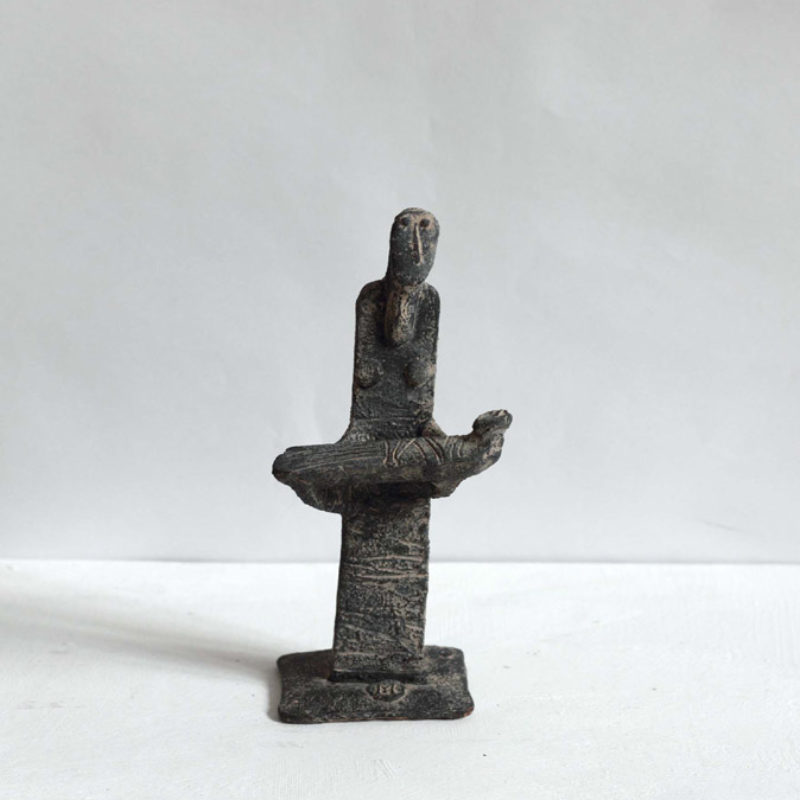 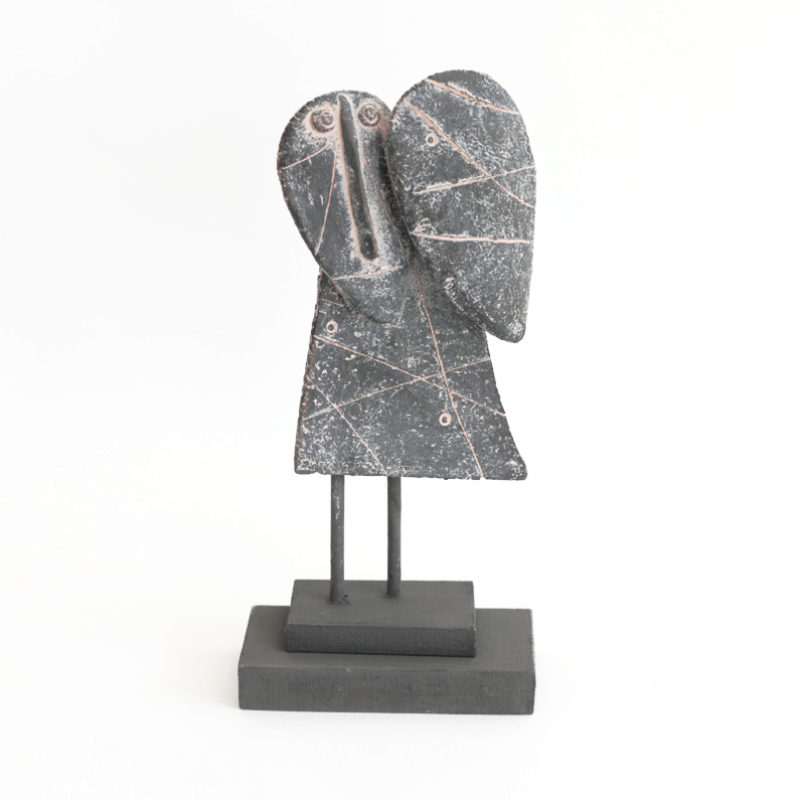 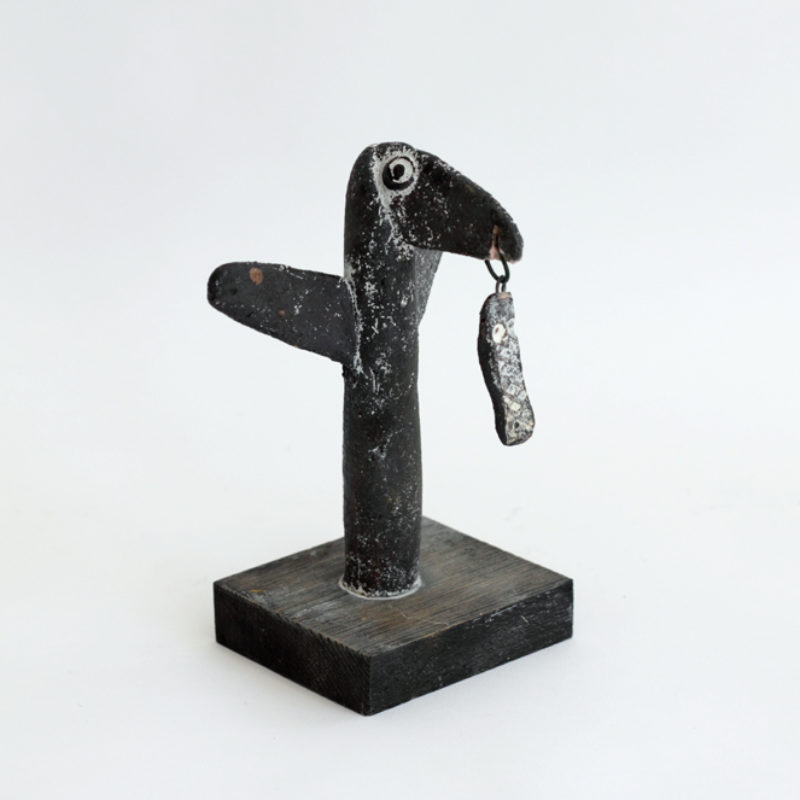 John Maltby was born 1936 in Lincolnshire. He studied sculpture at Leicester College of Art and Goldsmith’s College in South London. After a period of teaching art in a small private boys’ school near London, he visited Bernard Leach after reading Leach’s “A Potter’s book”. On Leach’s advice Maltby joined his son David Leach in 1962 at Lowerdown Pottery in Bovey Tracey, where he was Leach’s apprentice for nearly two years. He then set up his own pottery at Stoneshill near Crediton in 1964.

His work has been exhibited worldwide and is represented in many public collections including Victoria and Albert Museum.

John Maltby has been exhibiting at Beaux Arts Bath since 1979.

In 1954 I was just 18 years old – shy, gauche and not at all prepared to have my life irrevocably shaped by the final clashing chords of Sibelius’ 5th Symphony! It was the first concert that I had ever attended: a German orchestra – Symphonia Bamberger – in England for the first time after the ending of the War to end all Wars: playing Beethoven (Eroica?) and Sibelius as the Finale. I still clearly recall those dramatic clarion blasts: draughts of cold hollow arctic air, punctuated by dry-throated, infinitely spacious silences which conclude that symphony in such a unique way.

This was indeed, to quote Neville Cardus, “the style that is the man himself related to his environment”! From the experience of that dramatic work I knew, even at that tender age, that my future would have to be in some similar and meaningful way concerned with some of the same mysteries. Here was music – though I myself played no instrument – which spoke deeply and emotionally of the whole man, where technique and orchestration were bound unconsciously and effortlessly into the whole: the whole inseparable from the history, geography and the very spirit which was Sibelius’ native Finland. I became fascinated and involved in these two forces: the unique creativeness of the human spirit and the power of environment and national influences to involuntarily shape the work. Since that electrifying moment, music has acted as a lode-stone in my life.

Of all the art forms, music seems to best express every aspect of our human experience. Nothing – but nothing – can peer into the human mind so percipiently and find such perfect equivalent expression, no natural beauty or dramatic intensity that cannot be replicated in music, no ephemeral or transient experience that cannot be transfixed for eternity by its sounds.

Recently I have made small sculptures. They cannot and are not intended to aspire to such lofty ambitions, for they work in a different sphere and at a slower pace, but their intention has been to remind me of past musical delights. “Albert Herring”, “Curlew River” and “Peter Grimes” at Aldeburgh and the “War Requiem” in Bergen. Grieg and the fiddle music in Sotra and folk songs in Sweden. Delius in Manchester and Schubert at Dartington, Bruckner and Fauré in Munich, West-Side Story in Cheltenham and St. Nicholas in Grimsby (!). Messiaen at Beaford and Birtwistle at Snape – a few of the teeming memories which, after a lifetime of listening, have provided the starting points for this small exhibition.