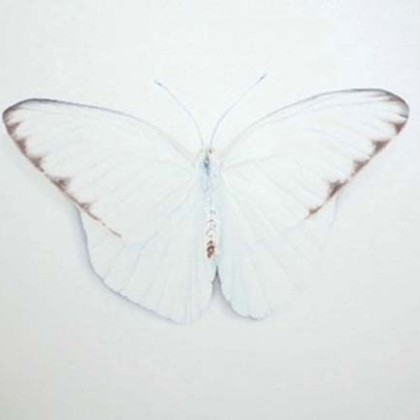 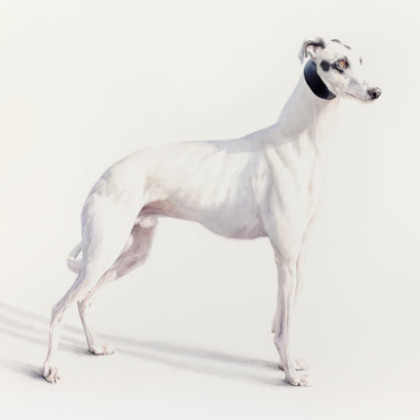 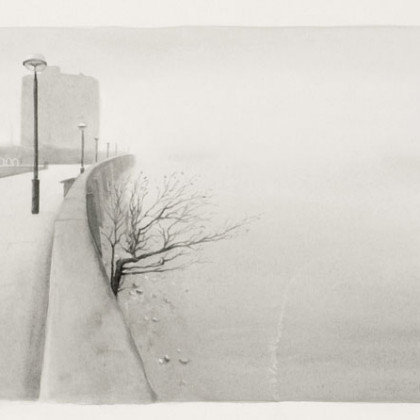 Peter Haslam Fox was born in Lancashire in 1978. He went to school in Yorkshire and on to Chelsea School of Art. Disillusioned by the conceptual focus, he moved on to read Art History at Glasgow University.  As his Master’s subject, he specialized in abstract expressionism and perhaps more importanlty for  his future development, Chinese landscape painting.

A variety of art and craft based jobs followed, latterly working as a carpenter and guilder in London and Washington D.C. In 2005, inspired by a meeting with the artist Brendan Kelly, Haslam Fox spent a year at London’s Art Academy under his guidance. Here he met a group of artists he looked up to and soon his love of painting found new direction.

A foray into watercolour in 2007 soon developed into a consuming obsession and he has since won recogniton for his unusual approach to the medium, notably winning the 2008 Sunday Times & Royal Watercolour Society Young Artist Award. Others key works were exhibited at the ‘2008 Discerning Eye Exhibition‘ at the Mall Galleries and the 2009 21st Century Watercolour Exhibition at The Bankside Gallery.

In 2009 he launched Art Work Space with his critically aclaimed first solo show ‘A Tale of Two Towers’.

In 2010 he won the Benton Purchase Prize at the ‘Discerning Eye’ and his portrait of his mother was shown at the 2011 Royal Watercolour Society Spring Exhibition.