Talk to the Trees

A collection of paintings celebrating the wonder and beauty of trees. 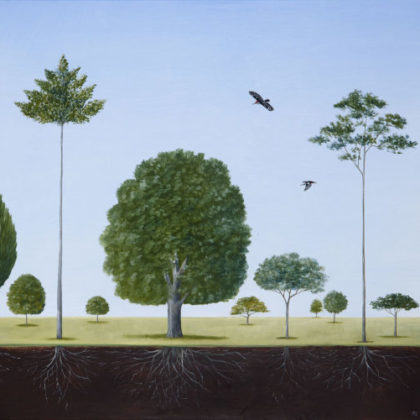 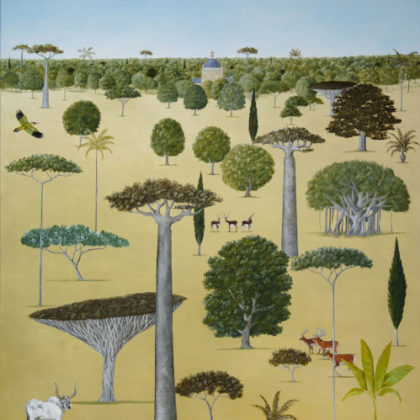 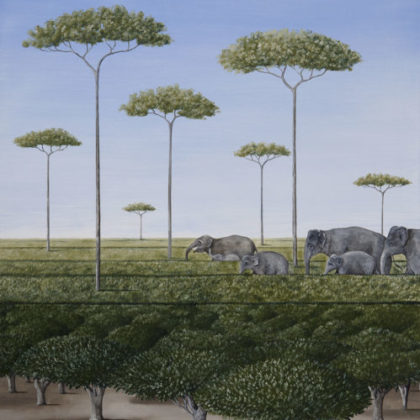 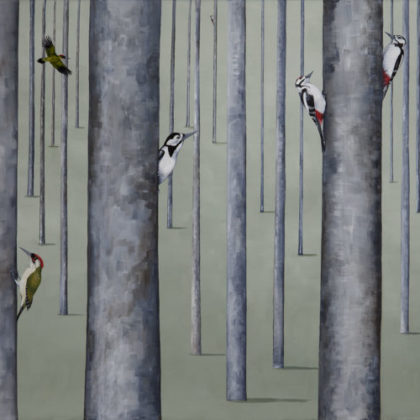 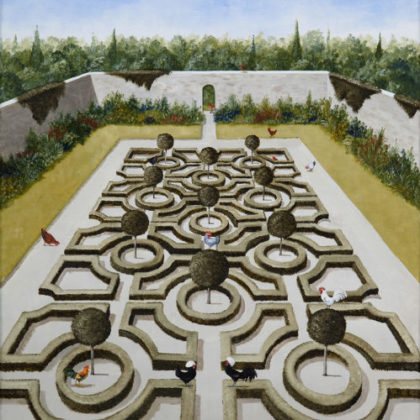 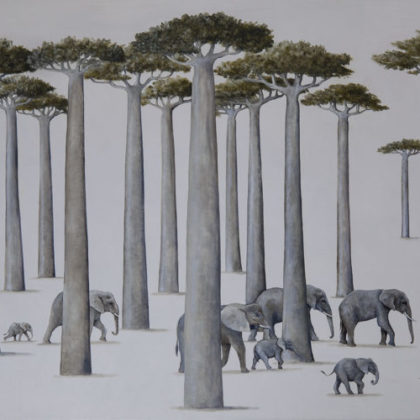 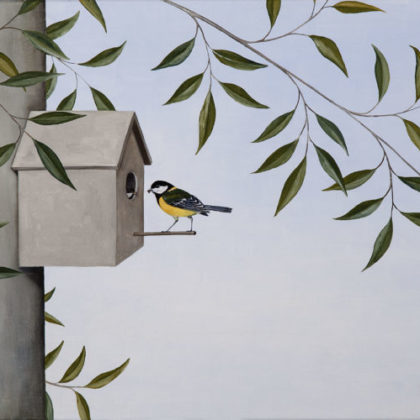 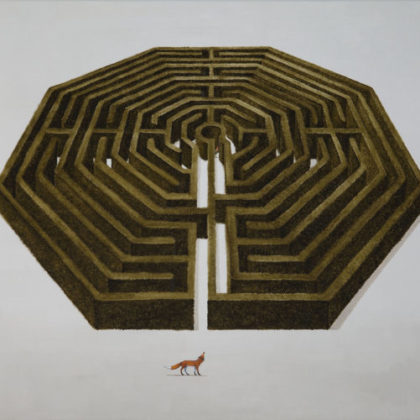 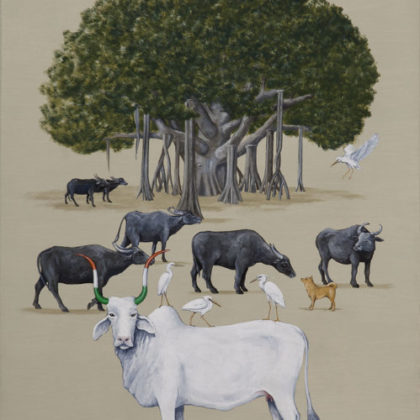